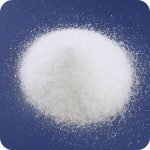 As a function polymer material, superabsorbent polymer (SAP) has a strong water-absorbing ability.

According to different usage, there are many types of superabsorbent polymers.

The advantageous aspect of using SAP is that it is:

Tips: Its most beneficial property lies in the fact that it absorbs liquids equivalent to several hundred times of it body mass and transforms it into a Gel; that is why it is able to retain or stop the water.

How does SAP work? 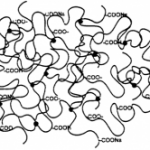 It consists of a set of polymeric chains that are parallel to each other and regularly linked to each other by cross-linking agents, thus forming a network.

When water comes into contact with one of these chains, it is drawn into the molecule by osmosis. Water rapidly migrates into the interior of the polymer network where it is stored.

The grades of SAP as follows, 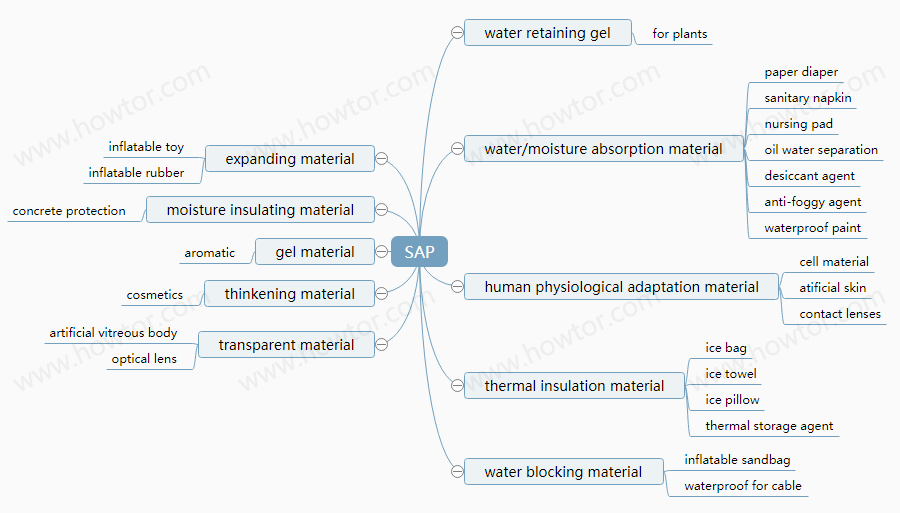 As the type of superabsorbent polymer for plants, it is a unique superabsorbent granule, which acts to provide increased moisture availability to plants.

With its awesome properties of liquid absorption and locking it has found very useful application in products prone to moisture like:

With each passing day, SAP is being employed in more and more industries and applications due to its increasing popularity and efficiency in water deterrence.

Some applications as follows,

SAP is a highly coveted product as far as the manufacture of water-proof tapes and ointments for all sorts of cables are concerned; even, optical fiber cables use SAP. The extent and the speed of absorption are quite high and so are the overall inflation rate and its quantum of inflation upon encountering water.

Freshwater is directed at the individual sheets of ice packs to activate them; Superabsorbent Polymer instantly starts absorbing the water and converting it to a Gel by placing them under fresh tap water; in about 20 minutes time it is seen to soak up enough water to form small cushion-shaped Ice Cubes. They are now ready for use by placing them in the freezer.

SAP has this unique application in Disaster Management where it is used in preparing sandbags which, when coming in contact with water, quickly absorb it and expand to form a barrier to the advancing water. Though we call them Sandbags, they actually do not contain any sand; they are so-called because that is how they have been known traditionally.

These Sand-less Sandbags are quite small in size and light in weight initially but they soak up the water to assume a solid shape. They are much easier to store and transport and take up lesser space when unused.

It finds extensive usage in a number of species of products due to its amazing properties; some of them may be listed here:

Due to its awesome capacity to act on moisture, SAP (Superabsorbent Polymer) is finding newer purposes for which it is being employed.