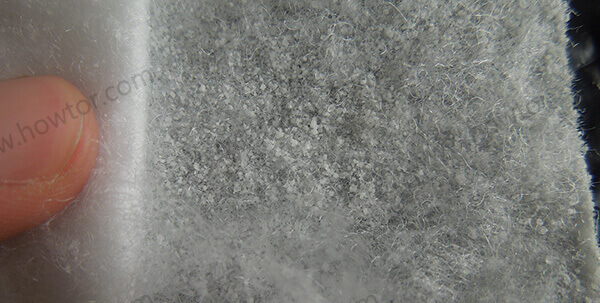 Sodium polyacrylate is an absorbent material that can absorb purified water up to hundreds of times of its own weight.

It is non-toxic, harmless, and nonpolluting.

The baby diaper application dominates the sodium polyacrylate market in the world.

This segment held over 70% of the total market share in 2014. The huge market share of the baby diapers segment can be attributed to its ever growing demand in the developing nations. (from grandviewresearch)